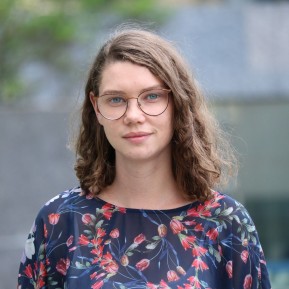 On the walls of a heat-baked house in Singapore, lizards crawl, trying to find the best spot to sun themselves.

Weng Wai Chan’s mother calls out to her - ‘come and look at this!’ - and the five-year-old comes running to see what she found.

A lizard tail, still wriggling and squirming, on the ground.

“I guess it freaked me out and gave me a phobia of lizards,” she says with a laugh. It might seem strange then, that her debut book, Lizard’s Tale – winner of the 2020 Wright Family Foundation Esther Glen Award for Junior Fiction – is named after her childhood phobia.

“I thought it was a cool name.”

Her book, published in July 2019 by Australian publishers Text Publishing, is a spy story of intrigue and action set in Singapore in 1940.

The titular hero, a poor, young boy named Lizard sneaks into the famous Raffles Hotel to steal a teak box, a job given to him by the shady character from Chinatown, Boss Man Beng.

And that’s just the start of the story. Lizard's Tale was first published in 2019.

It’s Chan’s memories of Singapore that helped influence the book and her childhood in Singapore during the 1970s filters in through the streets Lizard and his friend navigate, as they deal with Japanese spies and the British military.

“Singapore is really hot and crowded - everyone around you is speaking some variation of Chinese or Malay or Indian. It's just so very colourful,” Chan said.

She left Singapore when she was eight but has often travelled back to keep connected to her family and to her roots.

“I remember the coffee shops back then. That, and you had open monsoon drains back when I was a kid which you had to make sure you didn't fall into.”

Those same monsoon drains make an appearance as Lizard flees from a spy and the languages Chan grew up with are sprinkled through Lizard's Tale – Hokkien radio stations, Indian food, the Cantonese word ‘lah’ for emphasis. 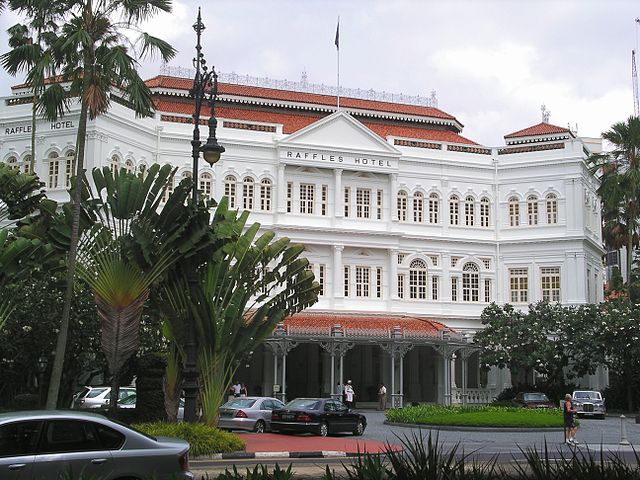 One key setting – the Raffles Hotel – isn’t far from the tailor shop where her father grew up in wartime Singapore.

“My two main characters, they live in a small space above the tailor shop.”

“That tailor shop is the one that I remember from my childhood, the one my father grew up in. Of course, in the 40s it was very much a very poor, very, very crowded place, not very sanitary."

Chan never deliberately set out to write Lizard’s Tale - the seed for her novel came from a short scene she wrote for a writing course years ago, of a small boy hiding in the bushes, looking at Raffles Hotel.

Even when the story grew beyond that scene, she wasn’t so sure it’d be a wartime novel.

She found the story of wartime Singapore an intricate one and the people that really interested her when she was writing were the locals, caught between the battles of the Japanese and British Empires.

“I think what stuck out to me was that if you look back on it historically, there's that thing of empire and colonialism and the realization that really, imperialism is not good for the local people.” 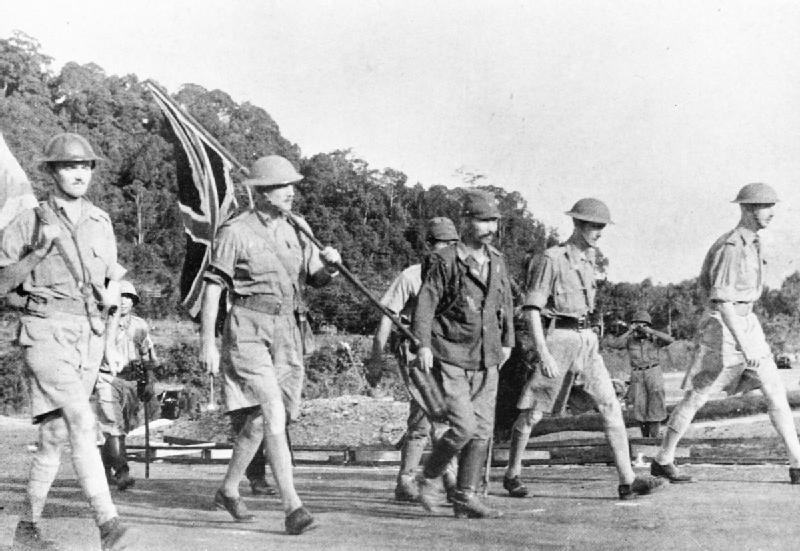 Lieutenant-General Percival and his party carry the Union flag on their way to surrender Singapore to the Japanese. Photo: Wikimedia Commons

That theme comes through in the book, as Lizard is told by the Japanese that “Asia should be ruled by Asia’s people”, while a British commander takes the view that an empire is something that takes over other countries.

Lost in the middle of that struggle are the people of Singapore.

“I really wanted to reflect on that point of view in my story, because I tried to read as much fiction as I could around that time and a lot of it is not from the local people's point of view.”

As Chan grew up, she gradually came to learn more about how the war was part of her own family’s history.

“My father, he was seven when the bombs fell.”

In late 1941, the Japanese bombed Singapore for the first time and continued attacking until early 1942, when the British surrendered.

“I think that as we got older, he would talk about [the war] more. But there was always this family thing about his brother, who vanished in the war. One of his brothers went out when the Japanese had occupied Singapore, and he just never came home,” she said.

“They assume that he was caught by the Japanese, possibly because he was wearing his ARP badge.” The main lesson she wants kids to take away from Lizard's Tale sounds simple.

“What I really want them to take away is a sense of empathy for people who aren't like themselves. Or for those kids who are Chinese just to see something of their culture in there.”

“I really want them to empathise with the main characters and have an understanding that people are people just anywhere.”

Chan is thrilled – and feeling somewhat surreal – that her first book has scooped the Wright Family Foundation Esther Glen Award for Junior Fiction, part of the 2020 New Zealand Book Awards for Children and Young Adults.

Held digitally this year on August 12, the awards celebrate the contribution that New Zealand’s children’s authors and illustrators make to building national identity and cultural heritage.

Winners of the 2020 New Zealand Book Awards for Children and Young Adults:

News
IndonesianstoriesreflectonMarch15
A year on from March 15, three sisters collected 15 stories from 15 Indonesians, all sharing love and support for the Christchurch Muslim community. More >
by 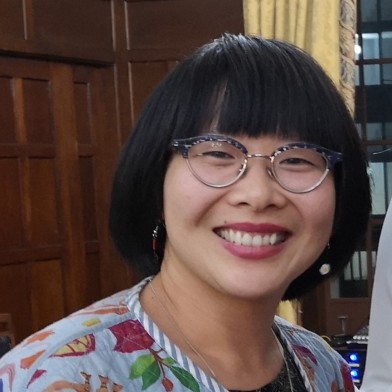 Features
Best-sellingAsianauthorsof2019
With Christmas in mind, the AMC asked our friends at Unity Books Wellington for their top 10 best-selling books of 2019 by Asian authors. More >
by