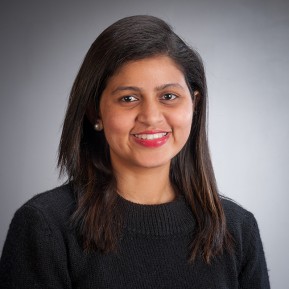 Dr Pavithra Jayawardena completed her Phd at Victoria University in Wellington.
She is currently a senior lecturer in the Department of International Relations at the University of Colombo.

The political and economic ructions in Sri Lanka have moved from bad to worse in the past week, with the nation's new Prime Minister Ranil Wickremesinghe confirming his nation has run out of petrol and needs an immediate cash injection if it is to stave off economic collapse.  Pavithra Jayawardena has this update from Colombo.

It's not an exaggeration to say that Sri Lanka is a country that is virtually bankrupt. It has delayed repayment of about $7 billion in foreign loans due this year and faces the daunting challenge of finding $25 billion which needs to be repaid by 2026. The country's total foreign debt is $51 billion, but its accessible foreign reserves total just $25 million.

But the current crisis is two-fold: economic and political. While the economic side seems somewhat inevitable, it has been helped along by some appalling mismanagement.

Economists – both local and international – have been stressing for months the importance of managing the debt and dollar issue, by proposing measures such as going to the IMF for loans. However, the government moved very slowly regarding the decision on approaching the IMF and started money printing on a huge scale. This simply made things worse.

The street protests in Sri Lanka have been running more than for a month now, mostly peacefully.

On May 9th, protesters showed their displeasure to the ruling party in a very peaceful way, using art mostly, but demanding the Rajapaksa family step from power. The ruling party however miscalculated the realities on the ground, and perhaps kept thinking the protest would fade away. Instead, pro and anti-government groups clashed, with reports the Police stood by and watched.

As a result, an island-wide curfew was imposed, and it is claimed that there are also signs of a possible military mobilisation, which would be utterly rejected by most Sri Lankans

But the resignation of the prime minister is only a partial response to protestor demands. The primary issue has always been for the president to step down and go home.

Although the prime minister resigned, the protesters are still very concerned about the president’s actions and decisions.

Adding insult to injury, protestors were outraged by the former prime minister (Mahinda Rajapaksa) together with his family moving to the Trincomalee naval base. This news angered many who believe the ex-PM may try to flee the country in the coming weeks without facing the law. 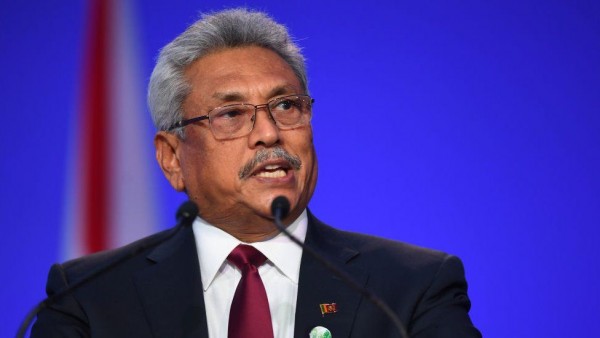 A move by Sri Lanka’s opposition parties to force a no-confidence motion against President Rajapaksa in parliament was blocked by his ruling Sri Lanka Podujana Peramuna party, earlier this week.

Many believe the resignation of the president is more likely in the immediate future, but given his reluctance to step down to date, it's impossible to be sure.

It seems the government is too busy engaging with the political crisis to be able to manage the economic problems piling up at the door.

At a press conference last week the central bank governor stated he would be the man to solve the issues, and he called for political stability. Unfortunately, it seems the government and the Rajapaksa family in particular is too busy finding best-case scenarios to safeguard themselves from all the allegations, rather than addressing the burning economic issues that threaten Sri Lanka.

Sri Lanka still has a president who is very adamant, not ready to listen to the voice of the people and often fails to calculate the realities of the situation.

New Zealand, and other countries, can put pressure on the Rajapaksa government through various international platforms and organisations to abandon any plans involving the army to act according to the rule of law, end violence against protesters, and do all they can to enable a smooth transition of power and an easing of the terrible economic conditions being faced by most Sri Lankans. 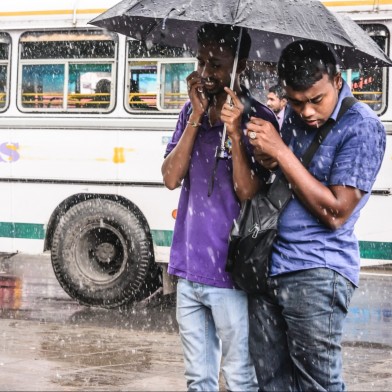 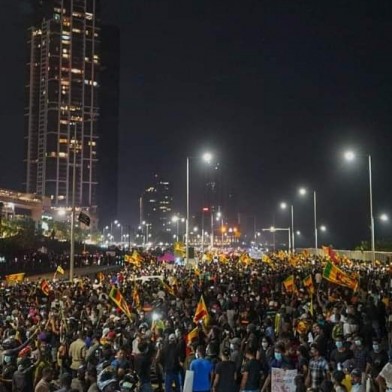 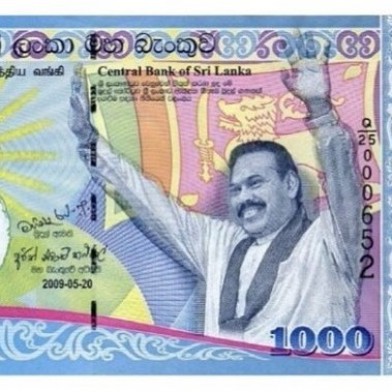 News
CrisisinSriLanka
Sri Lanka is in the middle of its biggest political and economic crisis since the bloody civil war which ended 13 years ago. More >
by