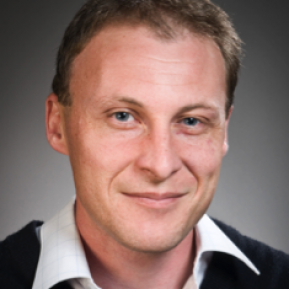 Jason Young’s current research focuses on the concept of US-China economic decoupling and the implications for other economies.

As the Belt and Road Initiative has a focus on the Pacific, New Zealand could add value by working with China to coordinate and facilitate regional development projects, writes Jason Young.

Underpinning this are the many social, cultural, trade and commercial links, as well as decades of proactive engagement by diplomats and politicians. In general, New Zealanders are keen to see China given a fair go in the region. China, for its part, has shared opportunities with New Zealand and been open to innovative steps to deepen relations.

It comes as no surprise then, that during Premier Li Keqiang’s March 2017 visit to New Zealand, our two governments inked the latest of a series of ‘firsts’ when we signed a Memorandum of Arrangement on the Belt and Road Initiative (BRI). This began an 18-month project to "formulate a more detailed work plan of bilateral cooperation" and spurred a national conversation about what the initiative could mean for China, for the region and for New Zealand.

The Asia New Zealand Foundation Track II meetings in Beijing and Shanghai provided the opportunity to move that conversation forward.

It is fair to say participants of the Track II delegation were impressed with the vision for regional development encapsulated in BRI. But we struggled with the multiple interpretations heard and the at-times-vague descriptions of how the BRI will work in practice.

We were left wondering if the BRI is about trade promotion, regional development, regional connectivity, infrastructure investment, a new type of international relations, globalisation 2.0, or all of the above. We pondered what it means to ‘join’, and whether there is an institutional structure to guide the initiative, as well as how multilateral the initiative will become.

It became clear that there are many developmental concepts attached to the BRI, and that some are new for a New Zealand audience.

Some scholars talked of development and economic connectivity in terms familiar to our delegation, while others spoke of a "China solution", a "community of common destiny", "win-win cooperation" and "inclusive growth", terms far less familiar. New Zealand will therefore need to do its homework on the ideas underpinning BRI and follow carefully its conceptual and practical development.

“New Zealand has many opportunities to strengthen its relationship with China through the BRI.”

The BRI continues to evolve within China with a variety of interpretations and activities sitting under the framework.

While some scholars stressed the economic rationale, such as exporting excess Chinese capacity and developing trade partners and markets, others focused on China’s contribution to global public goods and regional development. Some viewed the BRI as a regional framework for promoting economic connectivity and a stepping stone to free trade in the region, while others clearly stated the BRI isn’t a trade agreement. None viewed the BRI as only one thing and none saw it as a static initiative.

We were also left with the impression that in its current form, the BRI remains open but largely bilateral in conception and application, mirroring a hub-and-spoke system in the development space. Some scholars acknowledged this could create concern for countries with asymmetric economic relations with China and suggested the development of institutions and mechanisms for multilateral coordination and decision-making. It was clear that such discussions were in their infancy but very welcome.

These discussions could present an opportunity to work with China toward a more multilateral framework for the BRI. This could occur through the establishment of an international governance board such as in the Asia Infrastructure Investment Bank and through the organisation of an Oceanic/Pacific voice within the BRI. The Pacific Island Forum would be an ideal forum for this type of initiative.

What NZ can bring to the table

Finally, it became clear that New Zealand remains both conceptually and geographically removed from the leading projects and goals of the BRI for now.

The early harvest projects we discussed all involved infrastructure investment in areas closer to China, and in countries in need of development assistance. New Zealand, as an advanced economy, is arguably better placed contributing institutional knowledge, trade-facilitation skills and services, and continuing to deepen its own bilateral engagement with China through the FTA upgrade, financial cooperation and agricultural, science and technology, culture and film partnerships and collaborations. As the BRI has a focus on the Pacific, New Zealand could add value by working with China, as it has done in the Cook Islands, to coordinate and facilitate regional development projects.

Overall, the Track II meetings provided insight into the thinking that is driving the evolution of China’s flagship international engagement initiative.

It became clear that New Zealand has many opportunities to strengthen its relationship with China through the BRI, and to support China’s goal of contributing public goods through regional development and connectivity projects. It was also clear that there are areas that will require an innovative New Zealand response.

As a small advanced economy in the South Pacific with a history of positive cooperation with China, New Zealand provides a good platform for China to work through questions around how advanced economies participate and how the multilateral frameworks around the BRI evolve and compliment existing regional initiatives. 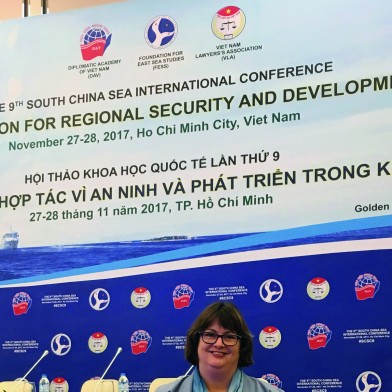 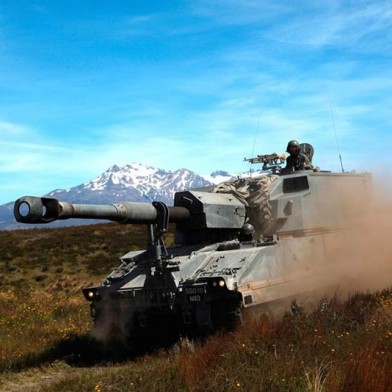 Features
WhatNZcandoaboutTrump,Xi
New Zealand needs to think beyond a choice between security interests with the US and economic interests with China, says Robert Ayson. More >
by 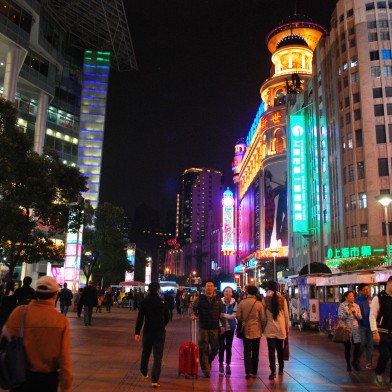