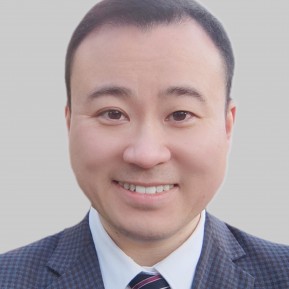 OPINION: From Sichuan to Canterbury, Luke Qin's journey to New Zealand started with schoolbooks in the Middle Kingdom of China and lead to the Middle Earth of Aotearoa. In the first of two parts, he tells his story to AMC. 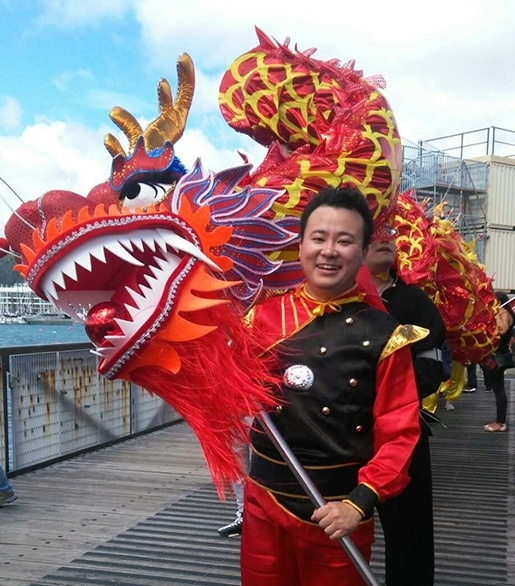 I was born in Sichuan, the ‘Land of Abundance’, growing up watching The Money King - Uproar in Heaven, Sheriff Black Cat, and TV series based on the four great classical novels of Chinese literature, The Romance of the Three Kingdoms, Water Margin, Journey to the West, and Dream of the Red Chamber. I read The Art of War, I Wonder Why and my fair share of history books.

I played table tennis, badminton, basketball, and football at school and vaguely heard that the ‘olive ball’ was a ‘brutal’ sport. I was a religious follower of the Sichuan Quanxing football team, and my parents would have loved to have had in place back then the current rule for the gaming industry stipulating minors can spend no more than three hours per week playing video games.

I learned to play a bit of guitar and was the class representative for ‘arts and entertainment’ throughout my school years. I had a good voice as a child so was often picked to lead the school choir to sing songs like ‘Defend the Yellow River’ and ‘Where is Spring?’. 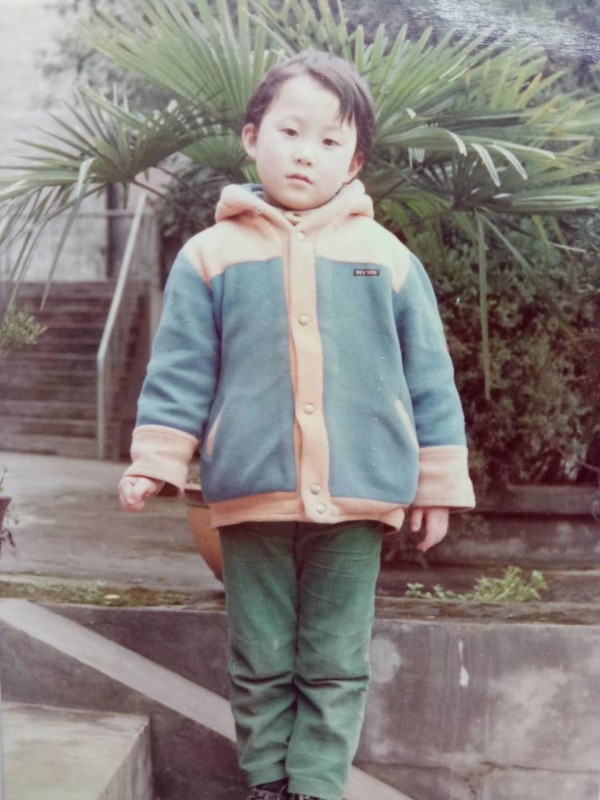 Qin as a child in Sichuan | Photo: Supplied

I was not a fan of the large amount of home work we were given at the time, but am now most grateful that my primary school Chinese class was the ‘experimental class’ for our school, as we would learn an extra advanced Chinese textbook per semester, and there was intensive reading every evening as homework.

I am proud that I can read, write, speak and think in Chinese, as it carries the culture, history and collective wisdoms of the Middle Kingdom. I learned to think independently and that truth and enlightenment will be found when all perspectives and criticisms are considered, however uncomfortable they might be兼听则明. I am grateful that I was brought up with traditional Chinese virtues that have stood the test of time 仁义礼智信，温良恭俭让，忠孝廉耻勇. He aroha whakatō, he aroha puta mai.

I remember when I was at intermediate school, much to my annoyance at the time, a fortune-teller told my grandma that I would end up somewhere ‘far, far away’. I thought that was just a standard proclamation for kids of my generation, as China was opening up to the world at an extraordinary speed.

I did wonder, though, what lay beyond Sichuan, beyond China, and I always knew I would follow my own path to see the world for myself. As a famous Song dynasty statesman and poet from Sichuan Su Dongpo wrote over a thousand years ago: ‘不识庐山真面目，只缘身在此山中’ - ‘if you are in the mountain, you can't see the mountain’, I knew I would one day stand at a distance to be able to truly appreciate the significance of the mountain, and to learn where bridges can be built within the mountain and to the outside world.

Thanks to the video games I played, I was a believer that countries of the world would one day drop their differences to address the common challenges facing humanity, and together sail the combined terrain fleet to ‘the sea of stars’ 星辰大海.

The first time I heard of New Zealand was when we were deciding on a country for me to study in, as many students of my generation looked abroad for options. New Zealand ticked all the boxes for us, being English-speaking, safe, accessible, ‘clean and green with lots of sheep’.

Little could I imagine when I first arrived in New Zealand in late 2002 what I would experience in Aotearoa. Many years later, the penny dropped when I watched Bilbo Baggins sprinting out of the Shire raving joyously ‘I'm going on an adventure!’ To tick it off my bucket list, I re-enacted his famous act at exactly the same spot when visiting Hobbiton in the rolling hills of Middle Earth New Zealand with my family.

I stayed with a host family upon arriving in Christchurch, and my homestay dad, Brian, was an avid rugby fan. We wouldn’t miss a single All Blacks game, and I learned the ‘olive ball’ was actually not a single sport, because Rugby Union, Sevens, Touch, Rugby League, Aussie Rules, American Football and Canadian Football all use the oval ball.

I quickly learned brute strength alone would not win you the game, and the All Blacks, with its unique combination of flair and discipline thanks to its diversity, were the team to beat.

As a teenager I had no fear, so curiosity drove me to put my hand up for a trial with the school rugby team... (to be continued next week).

The views expressed in this story are those of the author. 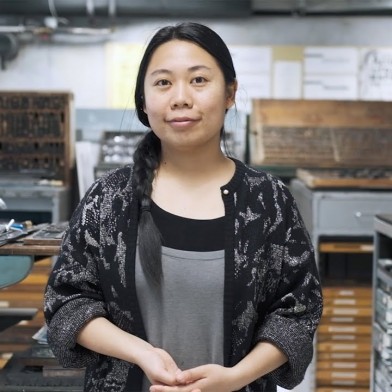 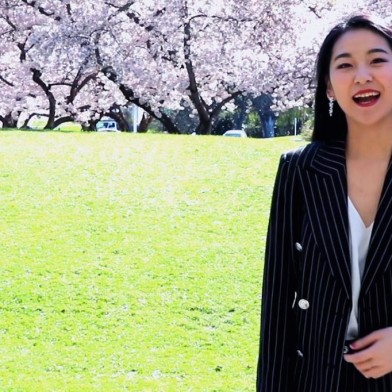 Features
AguidetoChinesenames
Check out some basic information about Chinese names, and helpful tips on how to pronounce them. More >
by 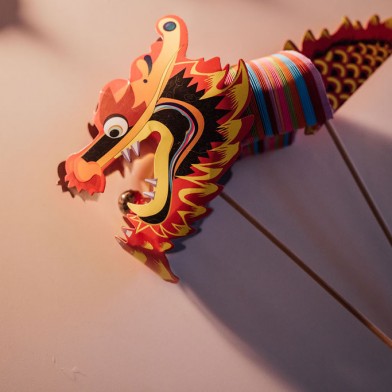 Features
Dealingwithdragons
Sometimes, the best place to have a conversation is on stage, say Jane Yonge and Nathan Joe, two theatre-makers. More >
by Eleanor Wenman