What happens when a country you whakapapa to doesn't allow dual citizenship? Erika Elers and Lydia Joyce examine the choice you sometimes have to make, what that feels like, and how the Māori concept of whakapapa could help.

No matter how high the tree grows, its leaves will return to its roots

Dual citizenship. Is it a privilege or a right? For many Kiwis who have family and whakapapa abroad, there’s no question. But not for the other Kiwis who hail from countries that have made having dual citizenship illegal. With more and more Kiwis becoming ethnically diverse, the demand for all countries to legalise having more than one citizenship is growing.

In 2020, we met at Te Herenga Waka (Victoria University of Wellington), through the Asian Law Students’ Association. Like any other students we bonded over the pressures of work and study but unlike our peers, we quickly discovered a shared struggle regarding our national status. 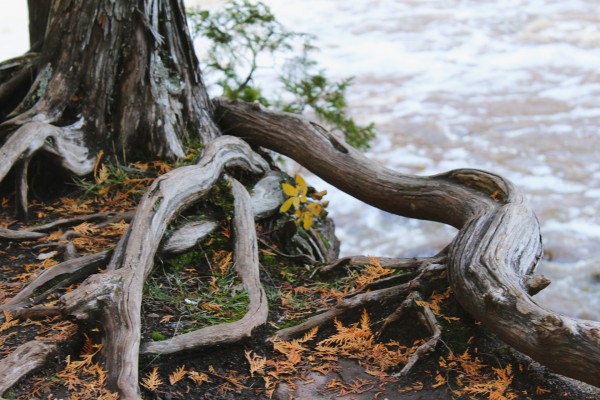 树高千丈，叶落归根 No matter how high the tree grows, its leaves will return to its roots. Image: Photo by AMAL BEN SAAD on Unsplash

So many of our friends and families have had to choose. It is no easy decision, and one many people do not have to make because countries such as England, Australia, the Philippines, and Thailand allow dual citizenship.

Currently, in Asia there are eight countries that don’t allow dual citizenship outright (China, Malaysia, Thailand, India, Indonesia, Nepal, Japan and Singapore). The countries we both whakapapa back to; Singapore and Japan, have citizenship laws that respectively prohibit nationals from exercising rights that come from another nationality and reserves the right to deprive them of their citizenship. Meanwhile, there are a further seven countries that heavily restrict dual citizenship requirements, notably South Korea.

Asking us to choose one citizenship is comparable to asking us to abandon a parent. It’s not even for any particular reason, it’s just because that’s the way things are.

As people who have had to bear the effect of these laws and suffered the consequences, we need to discuss why dual citizenship should be legal everywhere: why it’s important, and why it needs to be legalised.

Dual citizenship is not uncommon.

In 2011, over half of all governments worldwide had policies allowing emigrating citizens to retain their citizenship of origin with no restrictions. In fact, New Zealand has allowed dual citizenship since the creation of New Zealand citizenship in 1949. As a young country, a wide majority of our population consists of people who can trace their whakapapa back to other countries such as the UK, Samoa, or China. Currently, 64 countries allow their citizens to hold more than one nationality but the largest exceptions have been in Asia.

This resistance to loosening restrictions exists for a number of reasons ranging from the continent’s fraught experience with war and colonisation to a strong nationalistic tendency towards monoculturalism. Another oft-cited reason against dual citizenship is that it splits the loyalties of individuals. In the case of a young country like Singapore, there were fears that immigrants could use Singapore as a ‘springboard’ to better opportunities overseas and in particular use their secondary citizenship to escape being enlisted in the national service (a period of two years in one of Singapore’s uniformed services). Because obviously nowadays when developed nations rarely go to war, the most important question to ask multinationals is which country they would defend in wartime.

However, people on the receiving end of these restrictions are only more likely to leave. Speaking with our peers in similar situations, the vast majority have chosen or plan to relinquish the citizenship which prohibits dual nationality. They explain that although both nations are part of their identity, being forced to choose only one can cause resentment. Compare it to your parents forcing you to choose one or the other. It’s easy to understand why you would choose the parent that never forced such an ultimatum in the first place.

This closed-minded approach also fails to take into account the benefits of multinational citizens. They strengthen bonds between countries and advocate for multiculturalism. On the economic front, businesses can more easily send dual nationals to work abroad without working visa restrictions. The Philippines have capitalised on this for decades by being a major source of talent in the international job market while the remittances sent home by migrant workers benefit the local economy. A well-known example worldwide is in healthcare, but Filipino workers also bolster New Zealand’s construction industry. 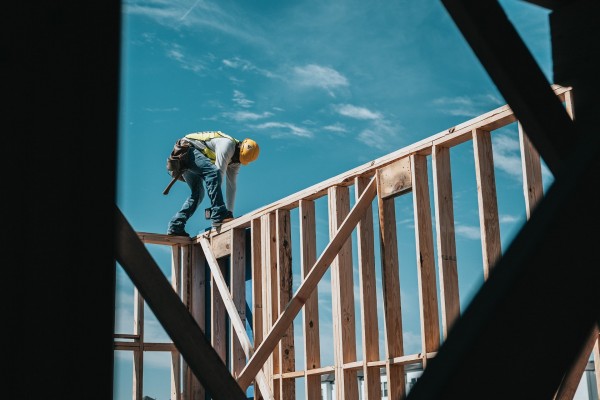 The Philippines has provided migrant workers for other countries in areas like healthcare and construction. Those with dual citizenship (as allowed under Philippines law) provide economic benefits for their home country without excessive visa costs. Photo by Josh Olalde on Unsplash

As mixed-race individuals, the reality is the creation of a sense of unease. Living life we receive many unsolicited comments drawing borders across our own faces and bodies

“Your eyes are definitely more white but you have Asian eyebrows.”

“Are you sure you’re Māori? You’re so pale”.

The Chinese proverb at the top of this article stresses our desire to connect and contribute to our roots so it hurts all the more when the nations which define us so visibly also choose to reject us on a basis as fragile as “what if there’s a war?”. Even if there is a chance to return to that country, ex-nationals will always feel the loss of that connection. It will not feel the same.

In Aotearoa, where so many Kiwis from different backgrounds face discrimination, identity issues and racial stereotypes, it can be said that Māori openly views all Māori descendants as indigenous to New Zealand. In comparison to Asian culture, in te ao Māori there is no “half this” or “quarter that”. Whakapapa is whakapapa, plain and simple.

We wish for that same understanding Māori share on whakapapa to be shared with countries such as Japan and Singapore. If all countries understood whakapapa, perhaps dual citizenship would not be illegal and the world would be more willing to grant multiethnic people more than one citizenship.

In a perfect world, we would want our children and future generations to live, breathe and share the same cultures, languages and environment we did. When a mixed race person participates in one of their cultures, their participation isn’t proportionate to their blood, they commit their full being. At the very least, they should have the right to live, work and play in the countries from which their parents, grandparents and whānau come. To feel seen, heard and validated for who they are and not disregarded for being native to another country or born elsewhere.

For us and our children after us.

The views expressed in this article are those of the authors. 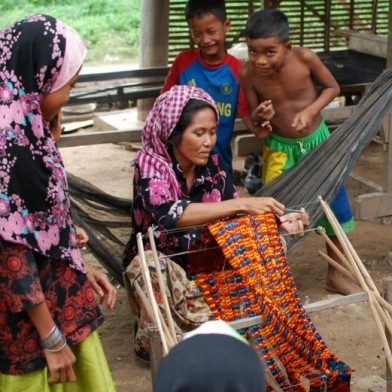 Opinion & Analysis
TheChamCambodianvoice
The story of the Cham people from Cambodia has long been a journey of struggle, persecution, and reconnection. More >
by Sohadi Yes 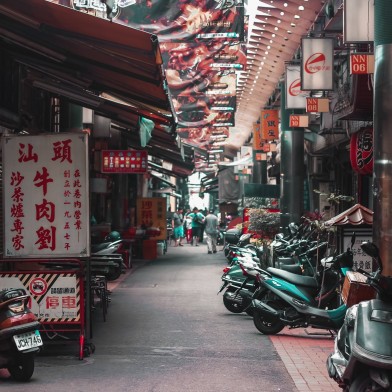 Features
MyreturntoTaiwan
How does it feel to return to a place you once called home after the space of years - and a pandemic - away? More >
by Kayt Bronnimann 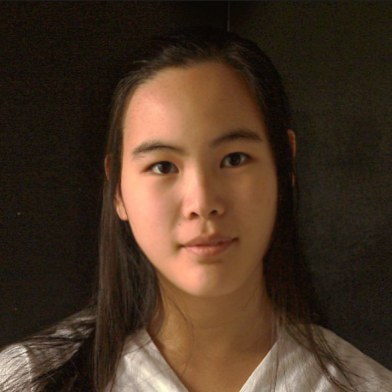 Opinion & Analysis
Beingamigrant’schild
In the latest from our New Voices series, we hear from Stacey Liu on her childhood experiences moving to New Zealand from Taiwan and the lessons she learned More >
by Stacey Liu